ALLEGRI LOOKS BACK TO LOOK FORWARD

COATS FROM YESTERDAY INSPIRE THE LOOKS OF TOMORROW 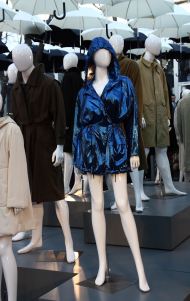 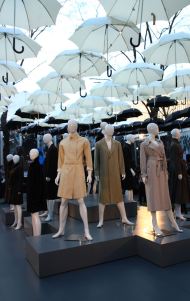 A canopy of black and white umbrellas covered the courtyard at the Lincoln Center tents, as Italian outerwear designer Allegri presented its Fall 2011 collection at Mercedes-Benz Fashion Week.  It was the New York debut for the label, but so many of the looks were familiar.  Many of the retro styles came from collaborations with other designers, like Giorgio Armani or Martin Margiela, coats that became classics over time.

As well known for construction and functionality as design, this season the big news for Allegri comes from technology.  When a company is dedicated to keeping us warm and dry, a very noble pursuit in a New York City winter, you’d expect some whiz-bang textiles mixed with design, and Allegri didn’t disappoint:   Techno wool, Teflon flannel and water-repellant Moleskin are all pretty amazing, but the real wow comes from waterproof cashmere. 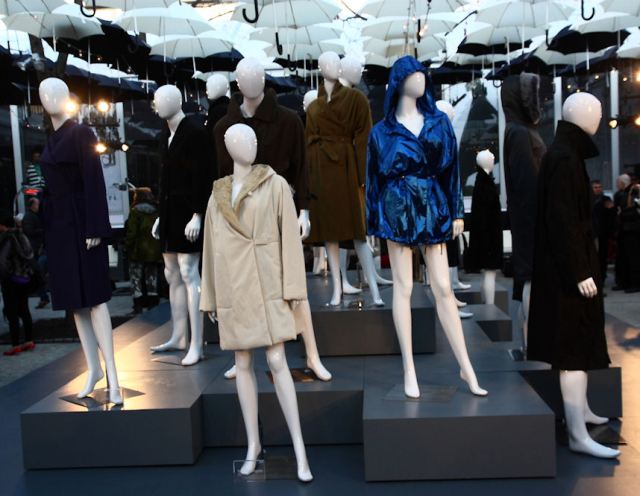 Presented in the aftermath of a late-winter rain, Allegri’s outerwear looks were a welcome sight, indeed.